The idea and concept of a money pool began over 200 years ago and has been used for years especially in 3rd world countries to be able to help them in times of need. In the 21st century maybe, you don’t like dealing with big banks due to lack of credit or the lack of access to traditional banks. Or maybe your Filipino and are familiar with the term paluwagan, or in Latin it’s tandan and in English, it’s money pool. Whatever you call it the concept is the same. The problem of the traditional money pool is the process and time it took when collecting the money from the individuals within the pool. That’s where the idea came about and so we bring you the money pool for the 1`st century. Keeping the same concept but updating the process with some additional benefits like interests on your money. Check it out and you can always contact us if you need help. So what are you waiting on? Let’s get started and start saving for a rainy day. We have been working hard for months on developing the website and we are excited to say that we are almost in the home stretch and will launch the site and will start the first money pool with a few select members. 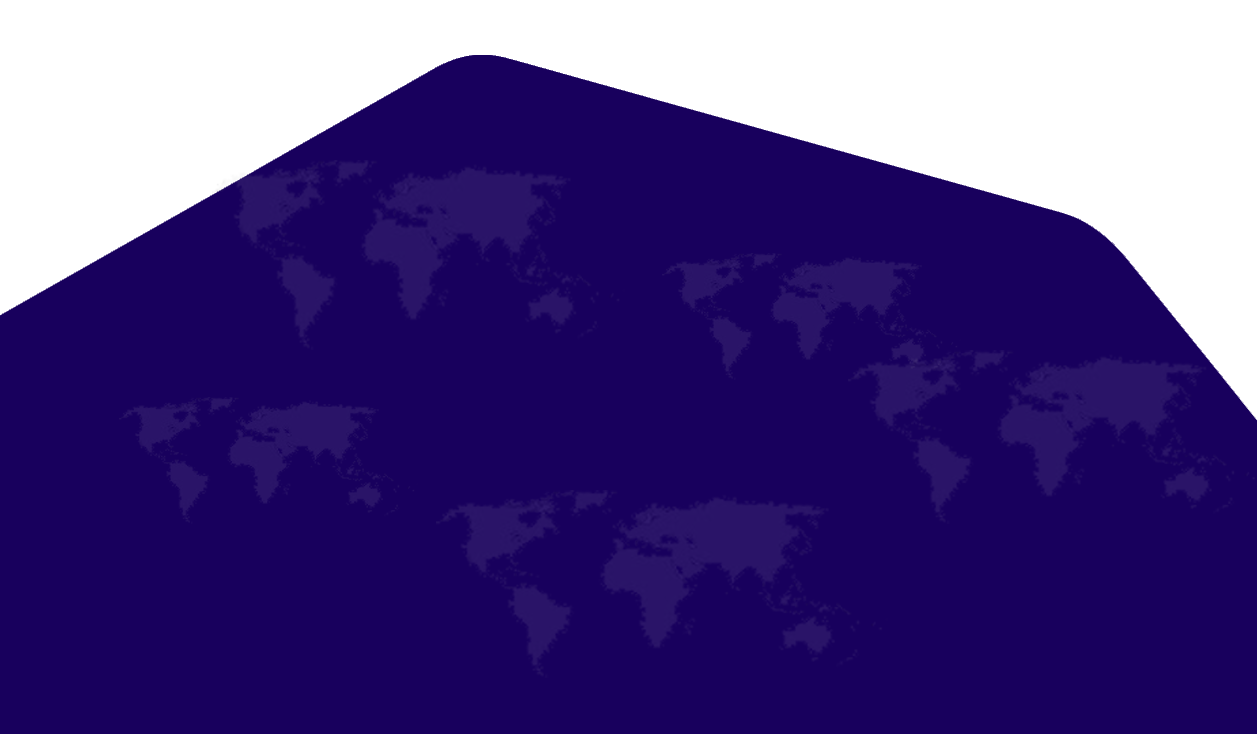 Welcome to eMoneynow.club is a community of everyday people looking to save in every way possible. Let’s introduce you to money pool which you can read more about it in our FAQ page.

A PHP Error was encountered